Why does social selling go thud? Because it’s mostly a passive and weak “reactive” activity save for the very few who use it properly like Jack Kosakowski. It’s kind of like online dating versus going and meeting real soulmates out at a park, or sporting event, or shopping mall or concert. I don’t know, insert any non-creepy CYBER way.

Jack ignites conversations – vs. nonversations – with curiosity as a weapon – in social. But what we see in his theories is seldom ever put into practice. Thrice daily I receive the “Connect & Spam” invite. It’s evident they’ve never once looked at my personal website or even scanned my profile for even a mere 10 seconds. Jack would. So study Jack and apply his teaching “literally” and you will have results. But if it feels really comfortable, you’re doing it wrong. It’s all about connecting – not pushing product. Jack’s genius is a strategic one: a rocket ship I’d christen, “The S.S. Dale Carnegie School of Social Selling” and it’s this simple: 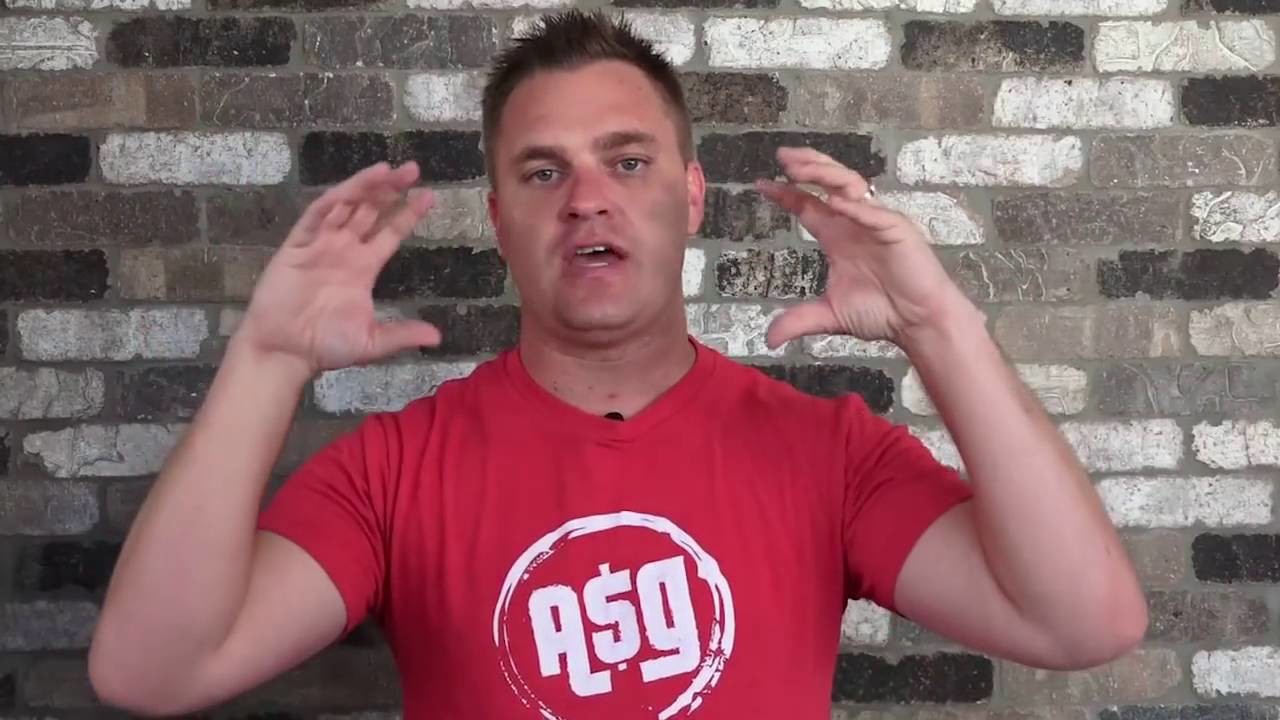 Now for everyone else who isn’t ready to put the sheer time and effort into actually doing SOCIAl right, let’s talk about PHONE. 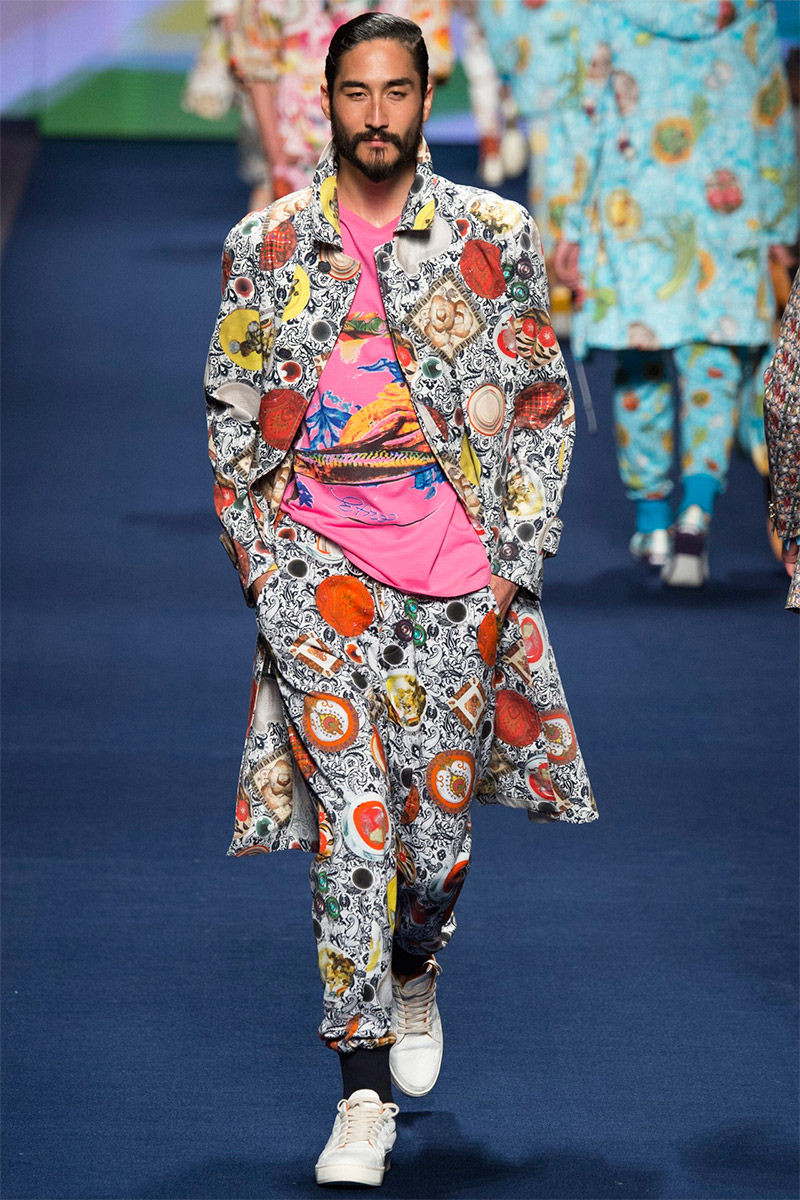 I’ve talked a great deal about dating dynamics and how they’re like sales. Many of you attend Toastmasters to get over your fear of public speaking. It’s not unlike the Maverick Peacocker who pattern clashes to get noticed.

The majority of type-A executives are such people pleasers that approaching strangers in bulk is about as desirable as jumping into an acid bath with The Joker. They want the path of least resistance. They lean on their friend, their referral, someone they met on the golf course, an inside track. And that’s a brilliant strategy if you have a big enough network. The core challenge is that in Enterprise sales, reps are hunting on a named account basis and can seldom control which accounts they fire on in a given geographic territory.

So you’ve gotta be surgical and you’ve gotta muster a bizarre level of confidence. It must feel incredibly uncomfortable. The majority of your day should be spent feeling like you approached someone extremely out of your league and mega attractive and tried to get them to give you even 2 minutes of time. You should always see yourself at parity within but honestly, these Masters of the Universe, the CEOs, the CFOs, the CIOs, the C-Levels are not looking for friends like you. They want to know what their competitors are doing to get an edge and will give you massive credibility if you can drop some knowledge in the first 15 seconds. A firm handshake and the confidence to stride up to them is step one. The phone is that metaphor.

This legend used the phone and pad to invent the Sports Marketing Industry repping Arnold Palmer & Jack Nicklaus to do the seminal deals in the space: PRE-INTERNET! The eyes are the window to the soul. Over 80% of communication is body language. That’s why you need to get on the Mark McCormack – IMG – school of meetings philosophy. It’s not something you’ll learn at Harvard so read his superb book.

I beat the drum incessantly for cold calling, reaching out with just a preliminary scan of Sales Navigator, with a data point or two. Sell the appointment not the product like Brian Tracy sagely says. I talk about the importance of getting face to face at all costs. Book a plane ticket to Singapore week after next, then set 5 appointments after. Tell them you’re in the area. Go make waves, make it happen. Nature favors the momentum of decision and action. Fortune favors the bold. The farther away the better!

What I see right now that is broken in SALES across the board – much like Anthony Iannarino points out on his epic blog – is a timidity that’s pervasive it’s so insidious. It’s breaking our industry, not AI cyborg, job-stealing bots…

Nothing has changed. We’ve just lost the swagger. We need leaders that develop the swagger that pull out the champion within their sellers.

We see NOT a generation gap – don’t blame the Millennials because they are brilliant and able if you would inspire them so! But a leadership gap where a silent sales floor is allowed. Where Spotify as lovely as it is would be encouraged over calling humans about good ideas to improve their business. We see a sales force permanently in the office, at the coffee maker, doing email blasts and networking the wrong events. We see SDR and AE teams moving up funnel into Content Marketers. This is great for Inbound but let’s keep these gifted “zookeepers” [as Mike Weinberg so poetically puts it] over in Marketing where they do drive so much more intrinsic value. 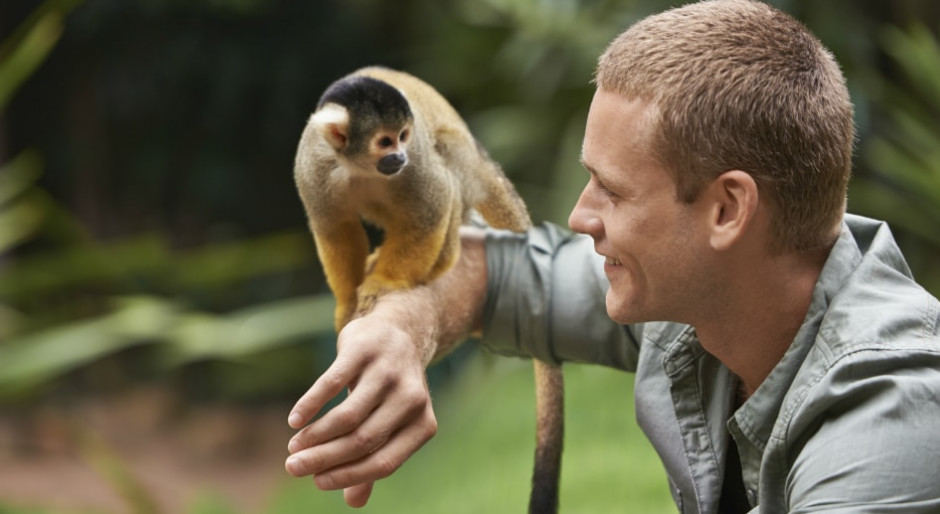 This picture is incredibly cute but it really shouldn’t be your frontline sales team. All he needs is the baby bottle to spoon-feed! Give me a break! Is this your sales manager? Is this your CEO? Is this your A Player rep? Yikes! You will miss your targets faster than you can say, “Jumanji!” 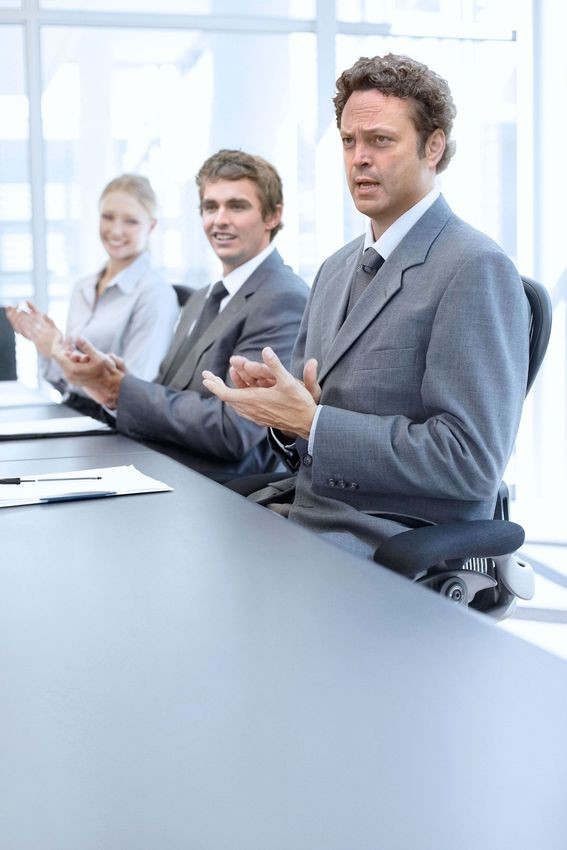 Hello Captain Obvious, I get it! Social selling has launched like a bat out of hell and there are truly stellar practitioners of it. The problem is that it must be done as boldly as traditional selling to make an impact. And it must be done as a secondary or tertiary channel to the phone to avoid total disaster. Even LinkedIn’s own job descriptions for SDR now feature cold calling skills as a prerequisite.

In the words of Justin Randall Timberlake, “I’m bringing sexy back!”